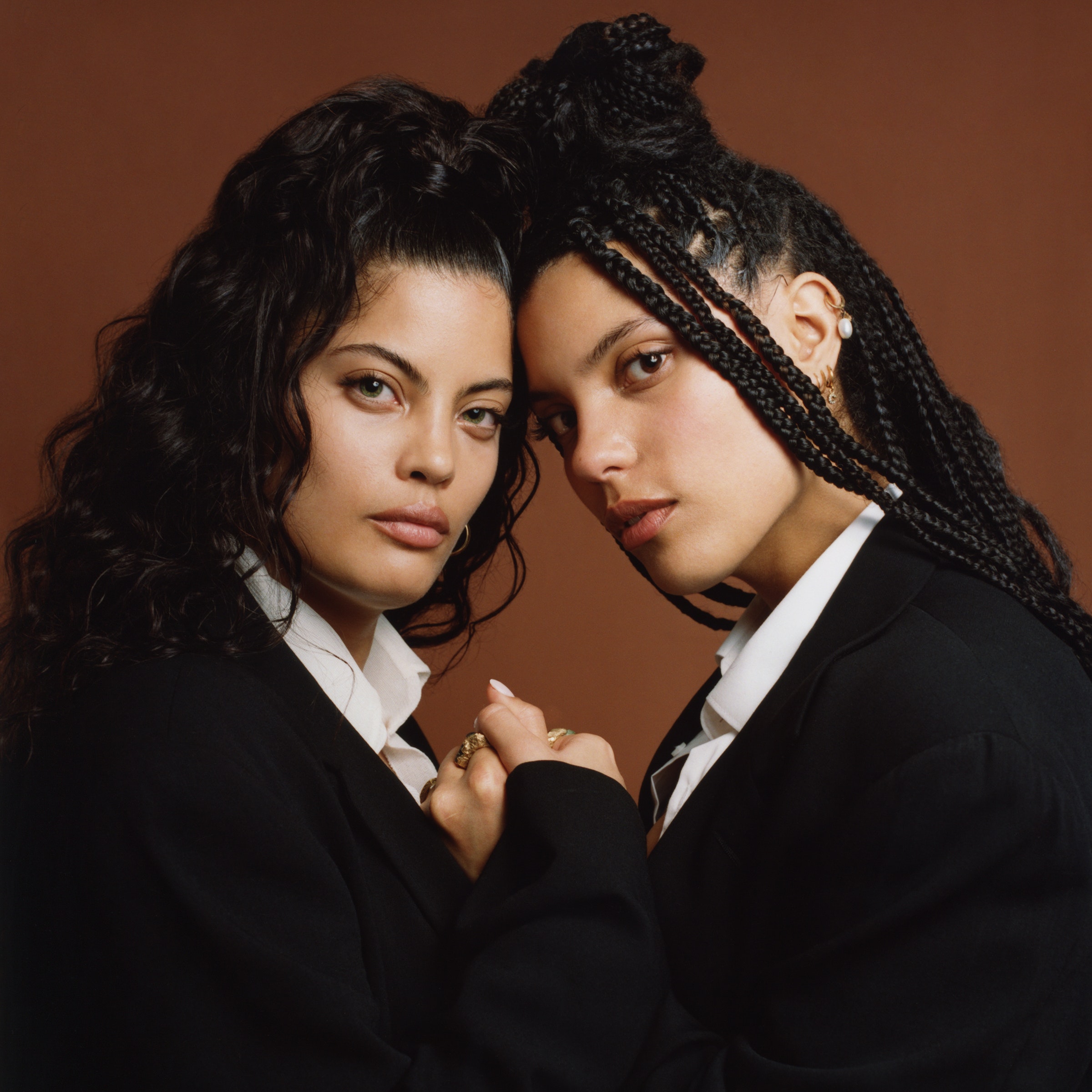 Tickets from the rescheduled show will be honored at this new date. Questions? info@miamibeachbandshell.com
Ibeyi are French Afro-Cuban twin sisters Lisa-Kainde and Naomi Diaz. Performing from a young age, the daughters of famed Cuban percussionist Ánga Diaz, they have released two critically acclaimed albums – a self-titled debut in 2015 and Ash in 2017. They have toured extensively across Europe, the US, Canada, Mexico, South America, Australia and Asia garnering devoted fans around the globe.
They’ve been invited to perform for icons – from Karl Lagerfeld to Prince – and are beloved by Beyoncé, ADELE, Quincy Jones, Erykah Badu, Angélique Kidjo, Linn-Manuel Miranda, and visual artist JR amongst many others.

This is an all ages event.