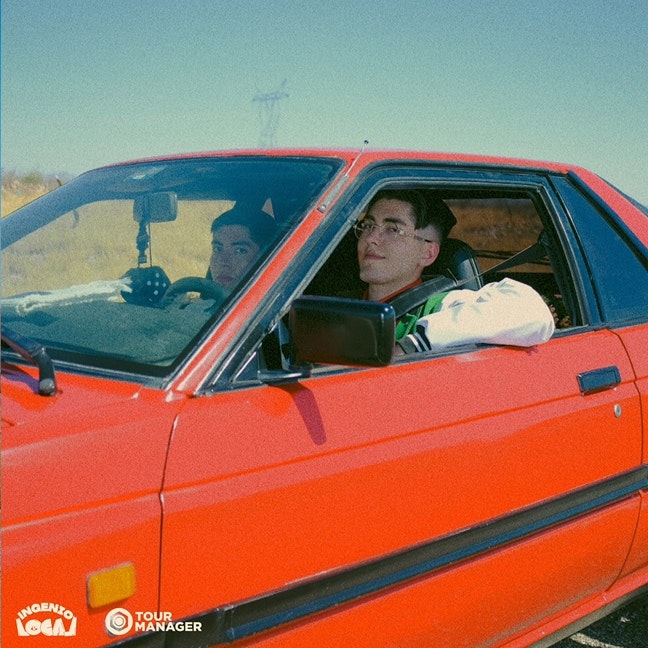 Deuterman Productions Presents: KEVIN KAARL Kevin Kaarl is a 22-year-old Mexican singer-songwriter whose first single in 2018, Amor Viejo, attracted millions of views on digital platforms, and paved the way to stardom for the singer and his brother. Rolling Stone describes his new album, "Paris Texas" as a mix of folk traditions, rock sounds, and lush dream-pop.