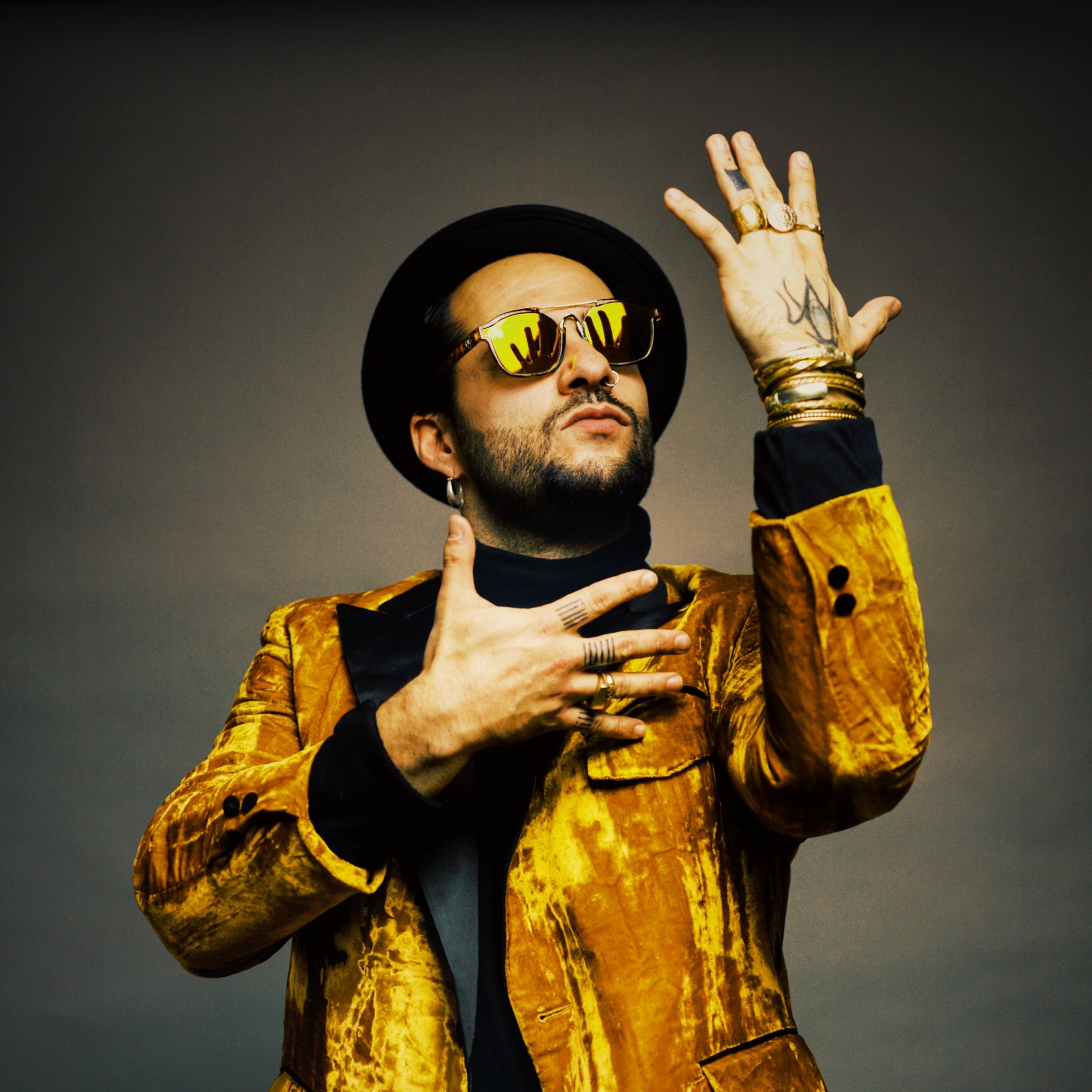 Last year, the buzz surrounding Brazilian musician Munir Hossn broke through the pandemic malaise. It felt like all the jazz and music-heads were talking about an iconoclastic musical genius living right in our midst in North Beach. And suddenly, he was popping up everywhere – featured in sets by innovative jazz and international artists, at festivals, bringing his unique style to our stage. Now we feature a full evening with Mr. Hossn, who promises a journey through his sensory and intellectual musical landscape, as he takes over the November edition of the monthly North Beach Social – starting with some unreleased songs played solo, leading into some AfroBrazilian Jazz by his trio, and closing with his ’supergroup’ Elas.

Mr. Hossn was born in a humble home in Salvador, Bahia, from a family whose heritage included African, European, Middle Eastern and indigenous ancestry. He began working as a musician at just age 10, leaving behind formal schooling to instead soak up knowledge from experienced players. By the time he was 15, he was accompanying acclaimed Brazilian names like Hermeto Pascoal, Roberto Mendes, Daniela Mercury, Gilberto Gil, and Lenine. He next moved into the international arena, and has collaborated with artists including Joe Zawinul Syndicate, Didier Lockwood, Jorge Drexler, Concha Buika, Quincy Jones, Alfredo Rodriguez, Richard Bona, and many more.